After sharing the history and recipe for England’s second favorite drink – Pimms No. 1 – my thoughts turned to another classic English tipple that goes down well in the summer – shandy.

Shandy recently arrived in America in bottles and cans, but it’s just not the same as the shandy you would find in an English pub. 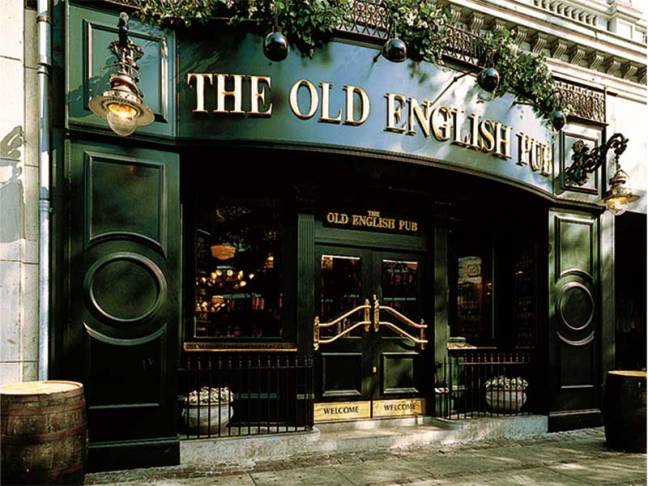 Shandy is very simple to make, basically it is beer mixed with lemonade. Sounds simple doesn’t it, and it is, but what seems to have happened to the shandy in America is that on hearing the word ‘lemonade’ it was thought that it must be the type of lemonade found in America – a cloudy dink made with water, lemons and sugar.

However, lemonade in England is a very different thing indeed and is a clear carbonated soft drink such as sprite and 7-Up.

As you can imagine mixing these two different types of lemonade with beer can give vastly different results, which is why the shandy you find in the US, in my experience, isn’t real shandy, it is a rather odd overly sweet concoction.

And while the English are constantly laughed at for the warm beer (along with having bad teeth and awful food) there is nothing more refreshing as a nice glass of shandy on a summer’s evening. 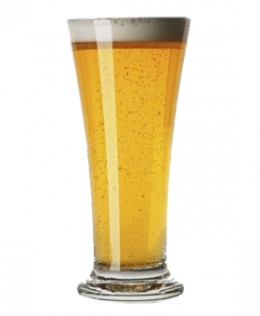 Of course, you can always ask for a shandy in a bar. I continue to do this and while the server looks at me strangely at first they are normally very happy to bring one over.